Long day ahead to reach Amarillo. Stopped at Vinita for breakfast at Clantons, a brilliant diner in small town where railway crosses N-S and E-W, owned by the same family since 1927. Took photos and signed their visitors book. Hot day but weather gonna change dramatically during today/tomorrow. Took turns driving down through Tulsa and then Oklahoma City, which we skirted on ring road. Weather took a turn for the worse on the 40 after Oklahoma City and it became murky, as if cloudy overhead and then very windy. Dust storms shrouded the sky and trucks began to move about the highway lanes. Interestingly, fuel consumption went up hugely as we battled along into the howling gale. At one point Mick shouted and I looked up to see a passing truck come within inches of the car as it slewed about the road. Mick took avoiding action and we drove on slightly shaken up.  I took over soon after to give him a break – it was actually a close thing. Rest of journey was just long and tiring, and we arrived at Amarillo around 6pm after 500+ miles.  Found Airbnb with excellent help from Mick’s phone. It’s fine, lots of space, two bedrooms, everything you need in kitchen etc. We went out to walk to a place where there might be food, into a howling gale, temperatures dropping, and found a Texan place doing fish and Cajun food. Had rice and beans with spicy sausage – it was lovely, with a couple of beers for once not too strong. Returned with the wind and played two games of crib. Sadly I lost both and am now 2-5 down – shocking deficit, but he’s a crafty player and cards were just not running for me.  Booked hotel in Las Vegas NM for tomorrow, but threat of snow up there. Planning now to go to Flagstaff next and then on to Las Vegas NV after all, as it fits the route and hours of driving. After there we’ll head for California coast direct. 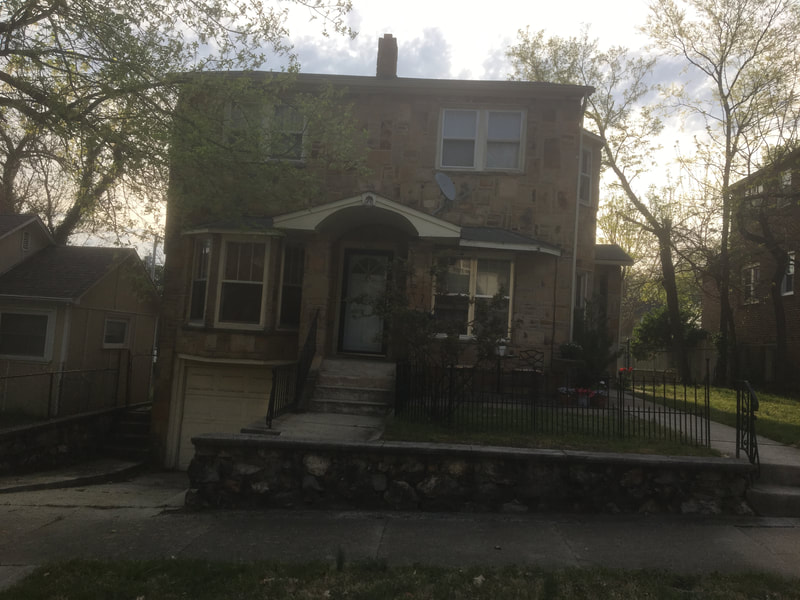 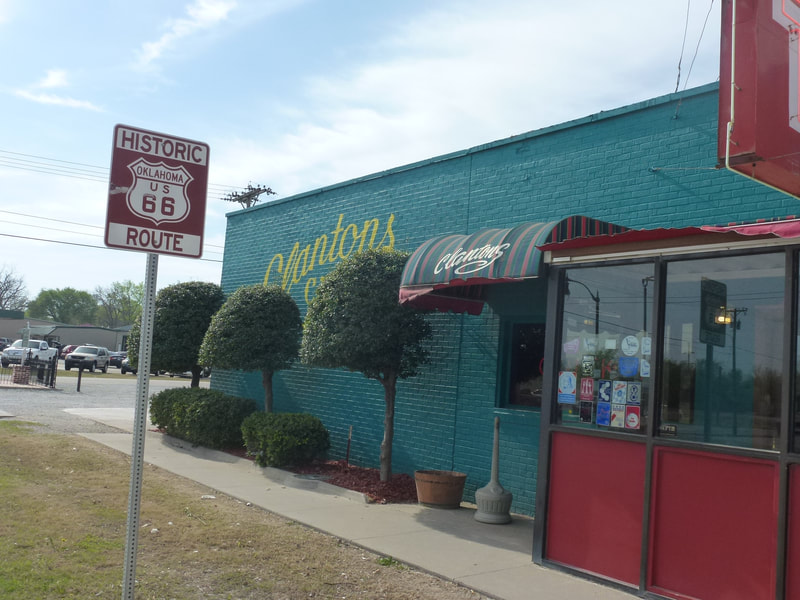 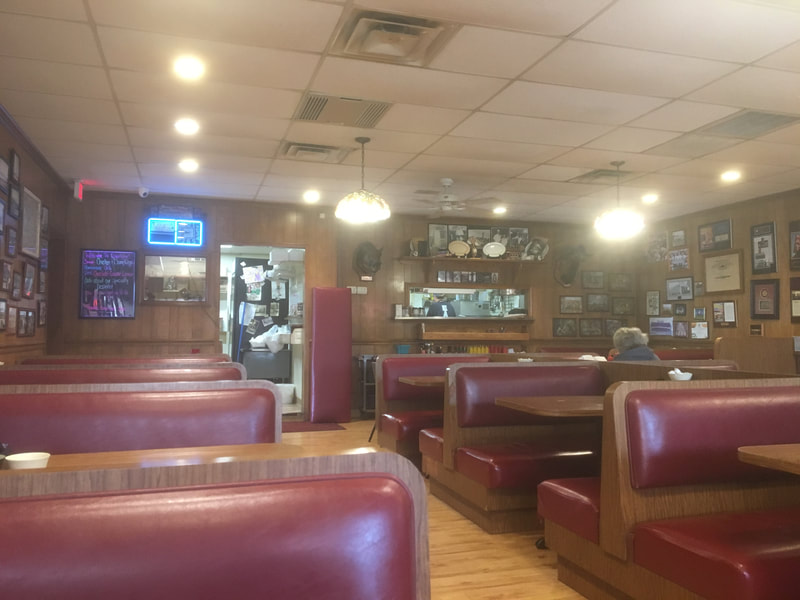 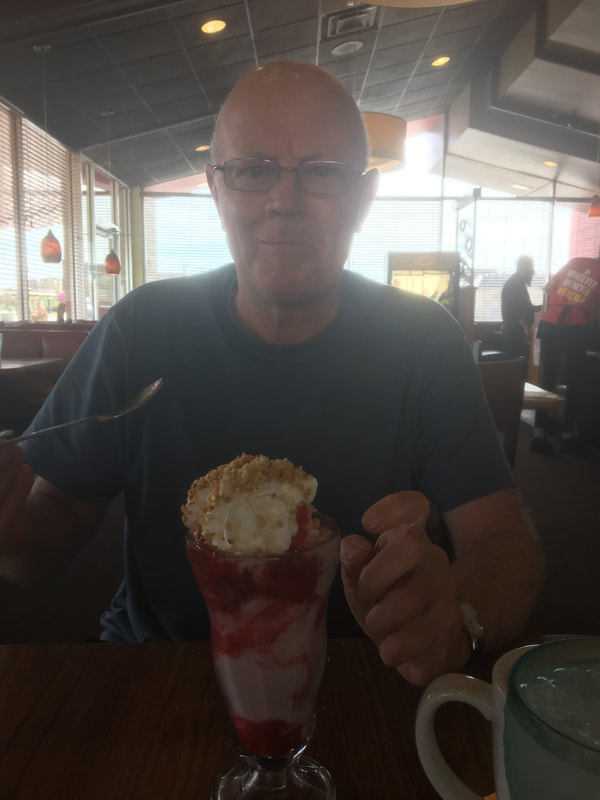 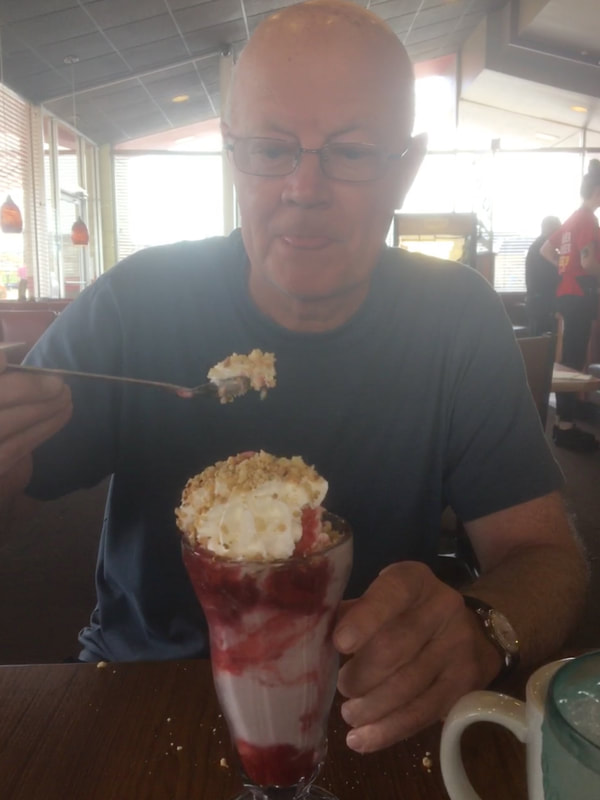 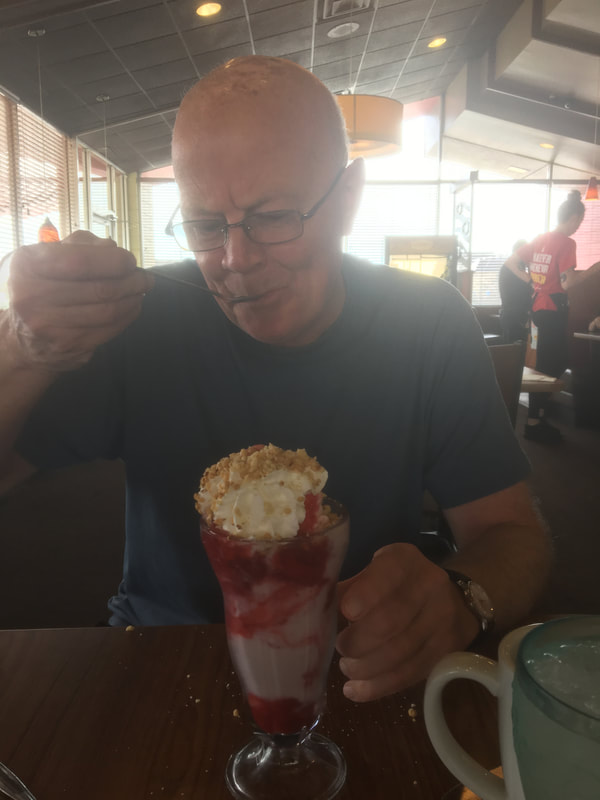 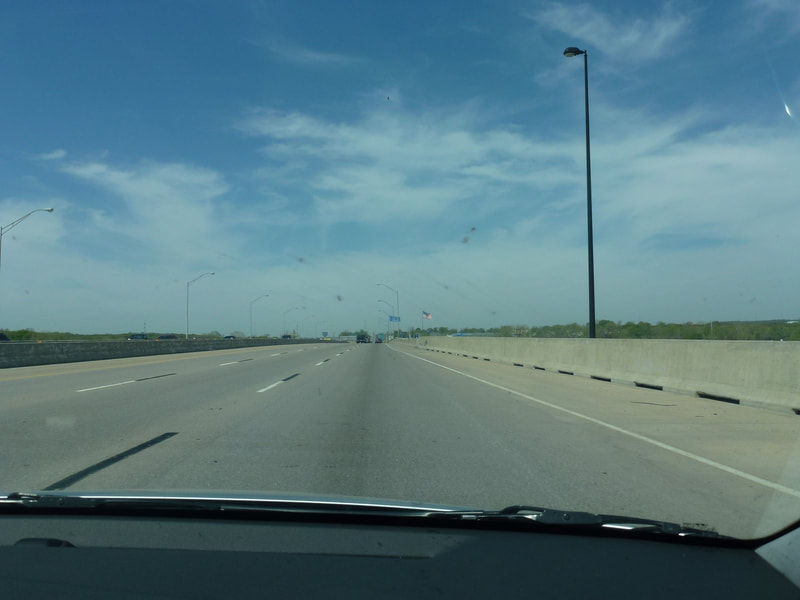 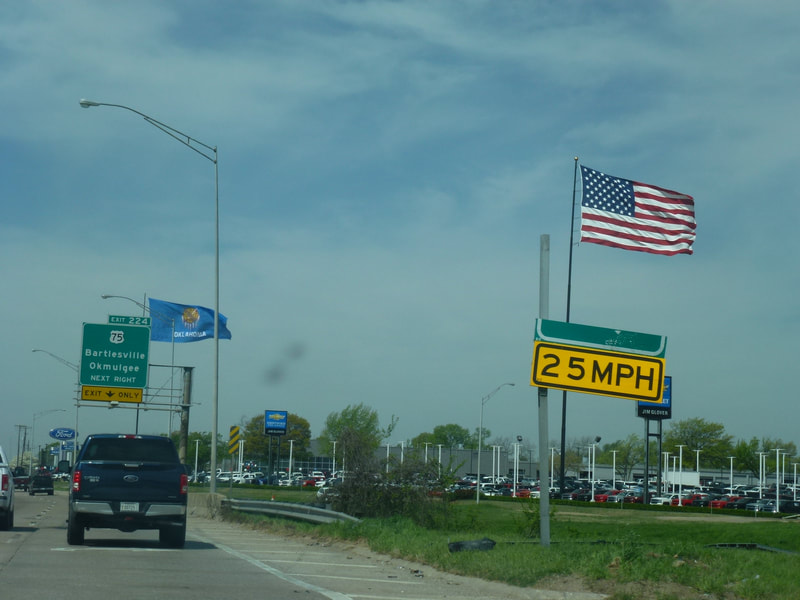 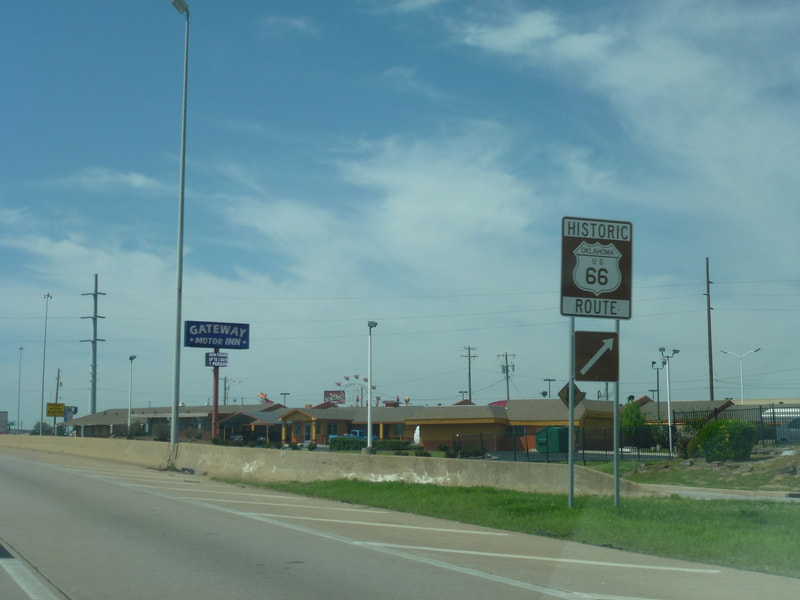 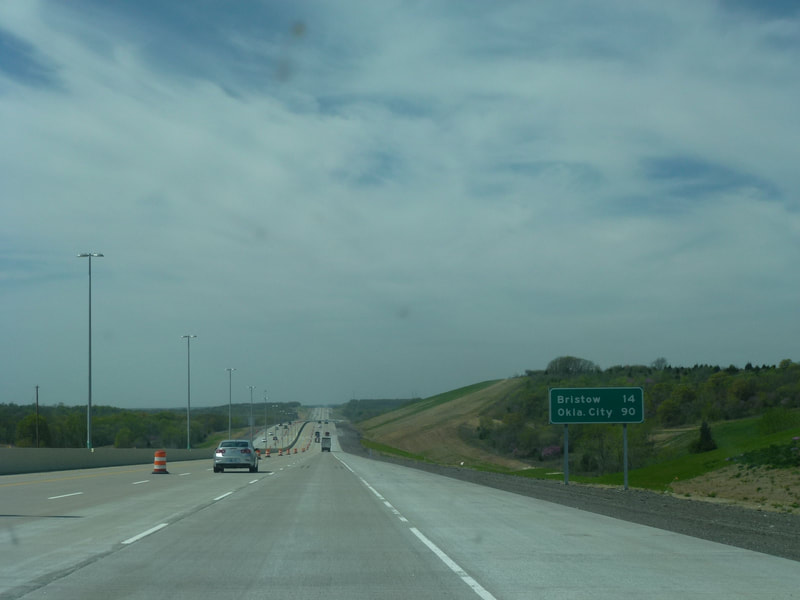 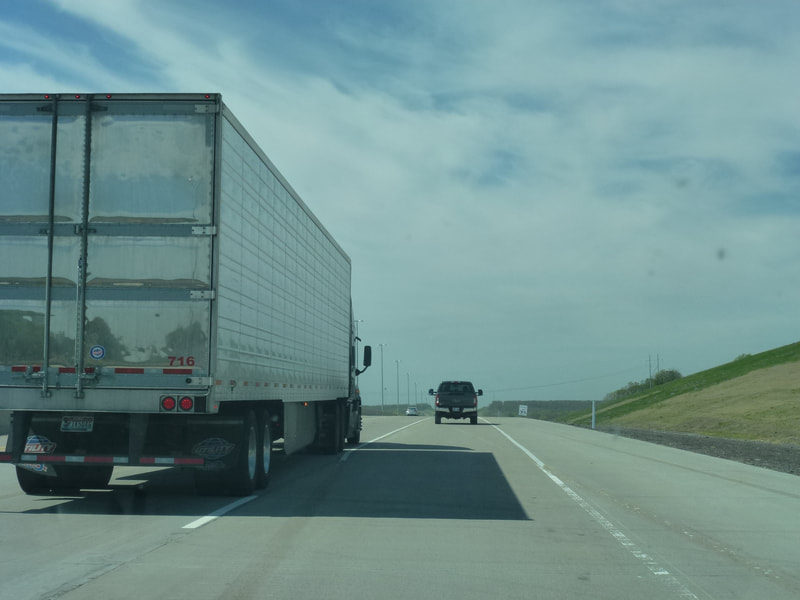 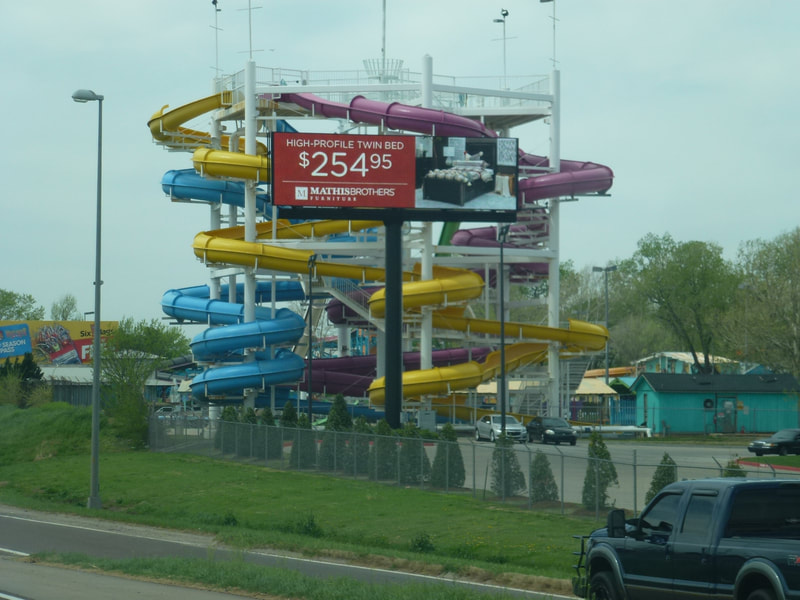 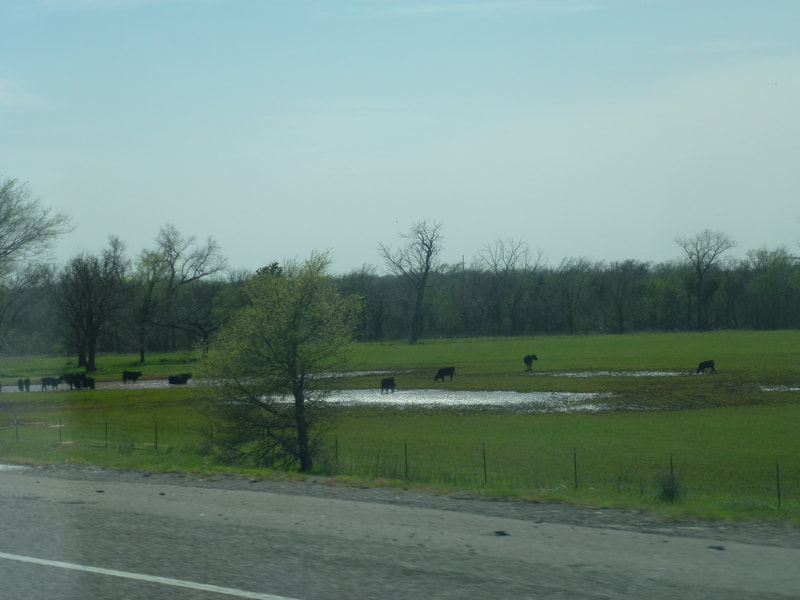 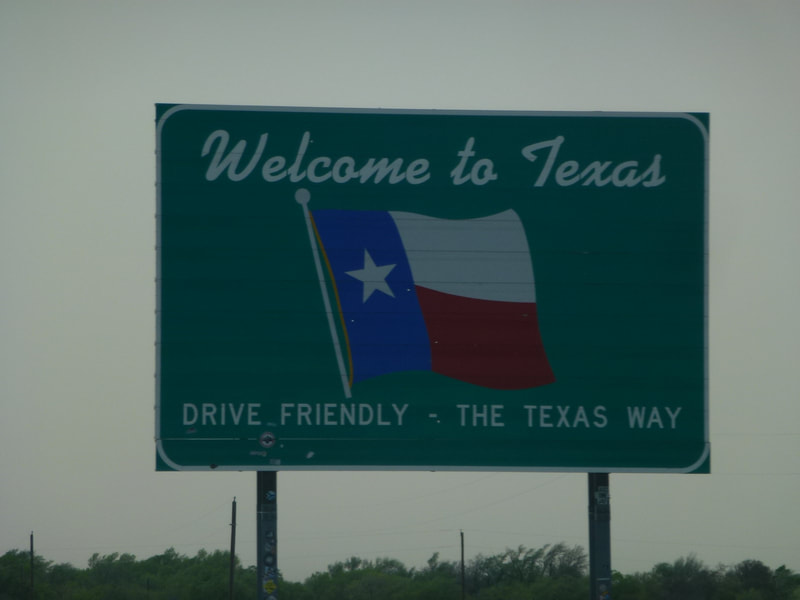 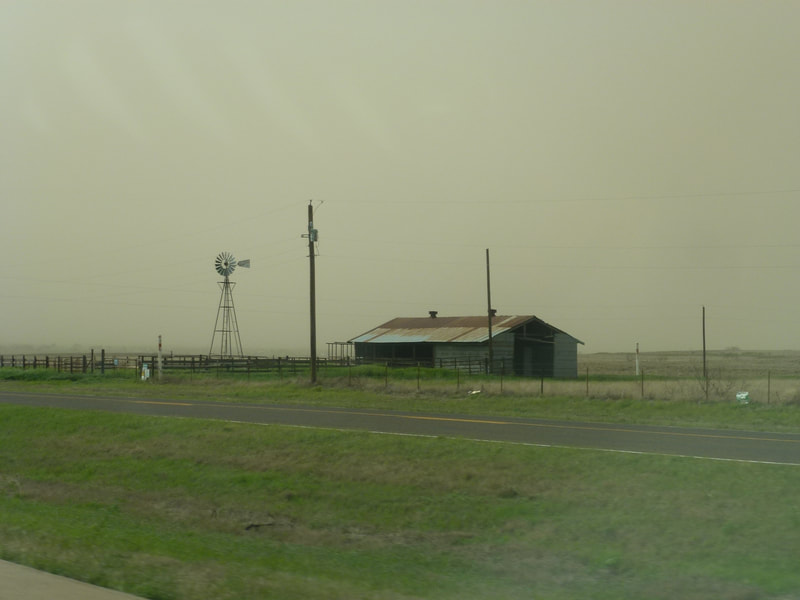