Had a great sleep – didn’t even wake till after 7am. People upstairs were quite noisy last night, Mick says the noise is worse at his end of the house (the back). They were doing some washing at midnight apparently, right next to his bedroom. We had a leisurely morning. Called home and spoke to J and Meg.
Wet and rainy here today, when we ventured out for breakfast. Found an Italian bakery at the T station junction at bottom of our road and had a fabulous ham and cheese croissant there, plus a cake and coffee too. Weather is warm, humid, but heavy showers. Discovered that we are right under flight path of planes landing at Logan, which is nearby. Planes landing every 90 seconds in the evenings.
Got the T blue line into city, got off at State and followed the ‘Freedom Trail’ for a while – pleasant city, quite small and up together like an English town in the centre. Spoke to one of the guides dressed up as a Redcoat – he told me he was definitely British and ‘God save the King’ etc. We didn’t go on a guided tour but we followed the trail for a bit, then found a coffee place. Went over the bridge over the Charles river then back to the T and back to Revere, where we walked to get tea bags to a Stop n Shop, outside which there was a small picket line of employees. Made a big mistake, buying some crap cinnamon cakes when we could have got better ones from the local bakery!
At the house I had to call the owner to tell us the front door code to get in – she hadn’t sent that one and the guy upstairs had told us it didn’t work!  Got home and it was locked so we couldn’t get in without it. Had a rest at house in Bellingham Avenue, then decided to go to a bar nearby. Walked along sea front, saw Revere beach, found a crap bar with no beer on tap, had one then left. No bars nearby so went back into Boston on T.  Found a good bar with lively vibe and had two very strong IPAs, after which we were quite pissed.  Managed to find the T entrance after a struggle and made it back to house.  Played two games of crib – I won first, Mick the second, so it’s now 18-10 to him.
Then followed a whole lot of noise from upstairs as we tried to sleep. I woke again around 12.30 with Mick’s shouting up at them ‘Shut the fuck up!’ etc.  I think they quietened down then and I slept till 7.30.  I reckon he might have the worse deal in bedrooms after all.  When it’s not windy the front door doesn’t keep banging but in back he can hear them upstairs all the time. 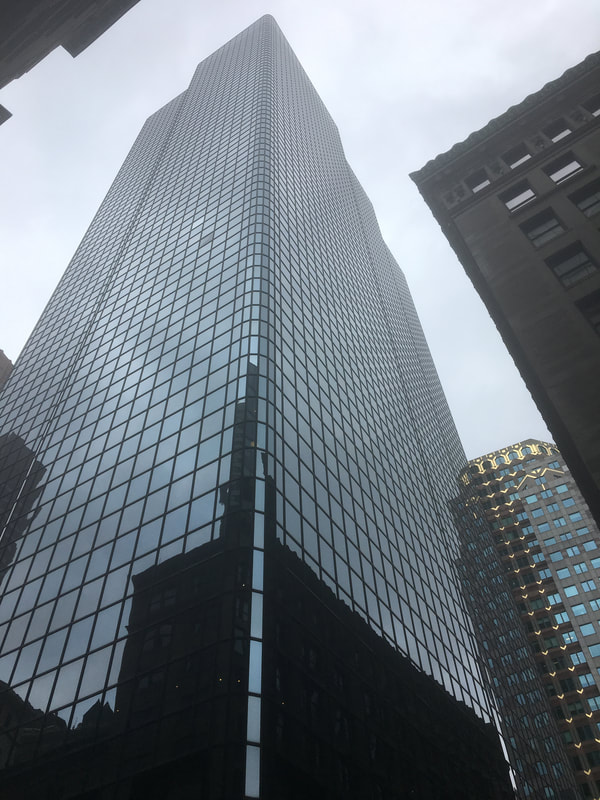 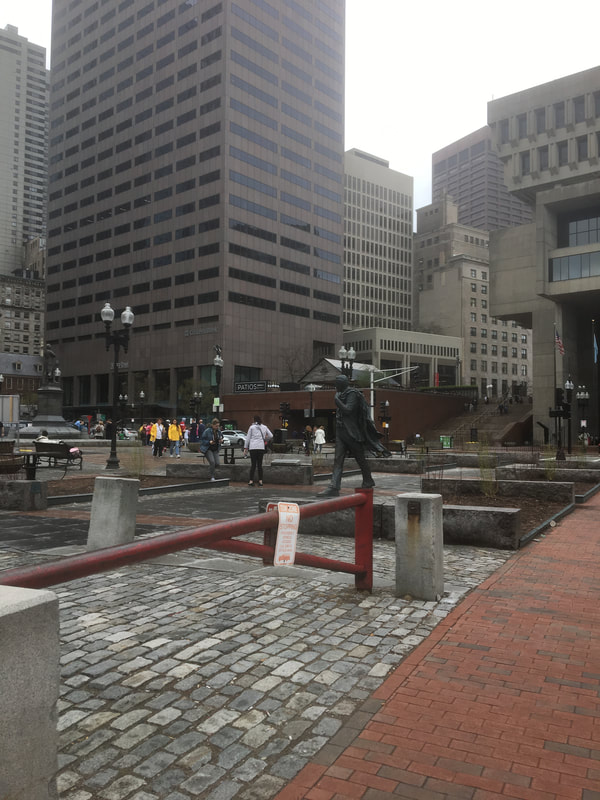 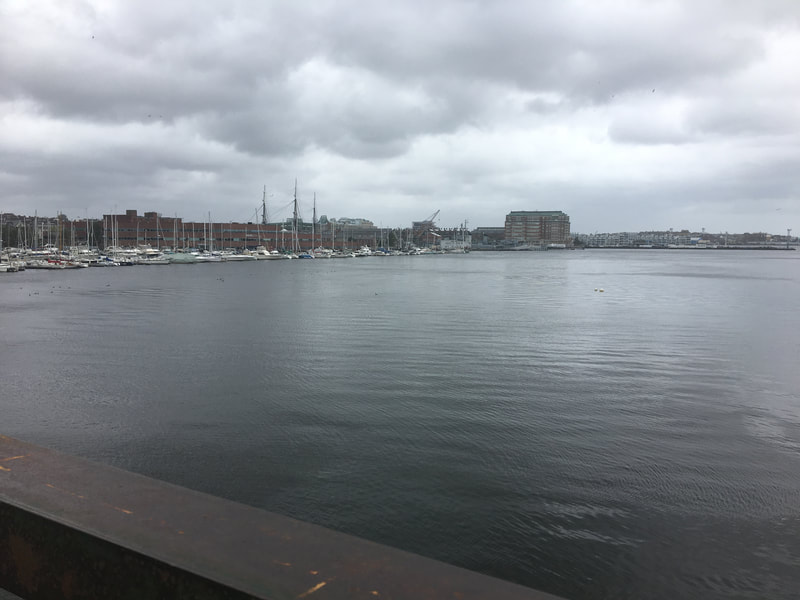 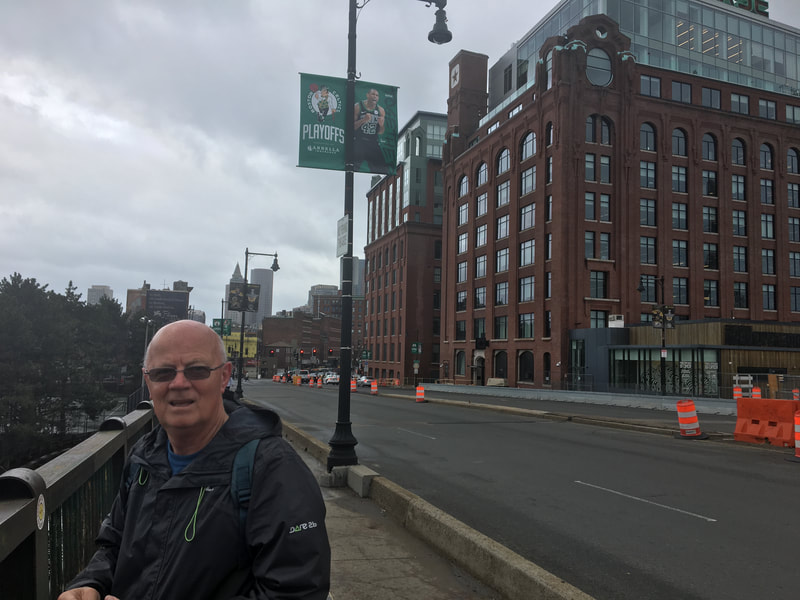 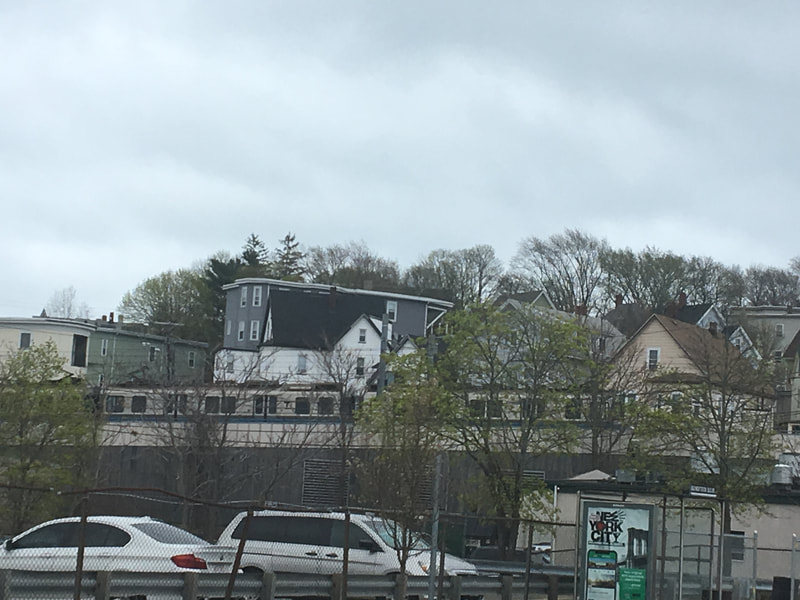 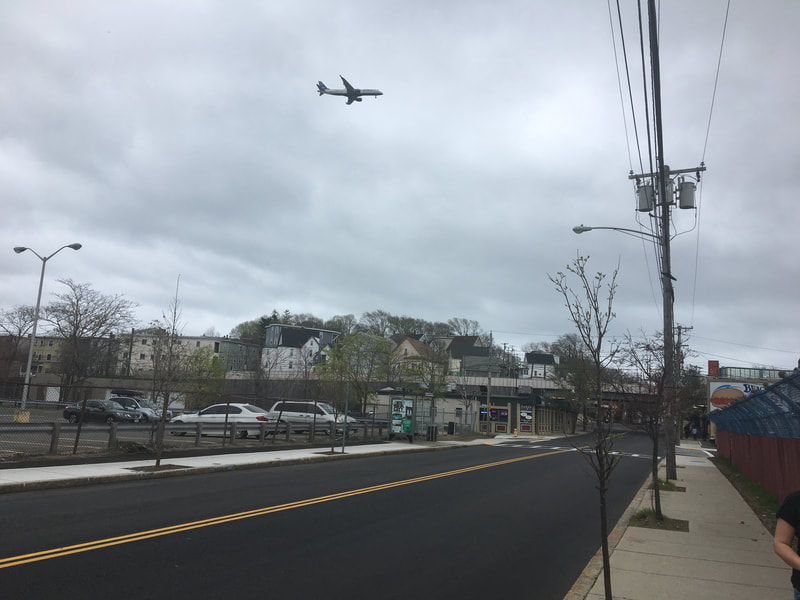 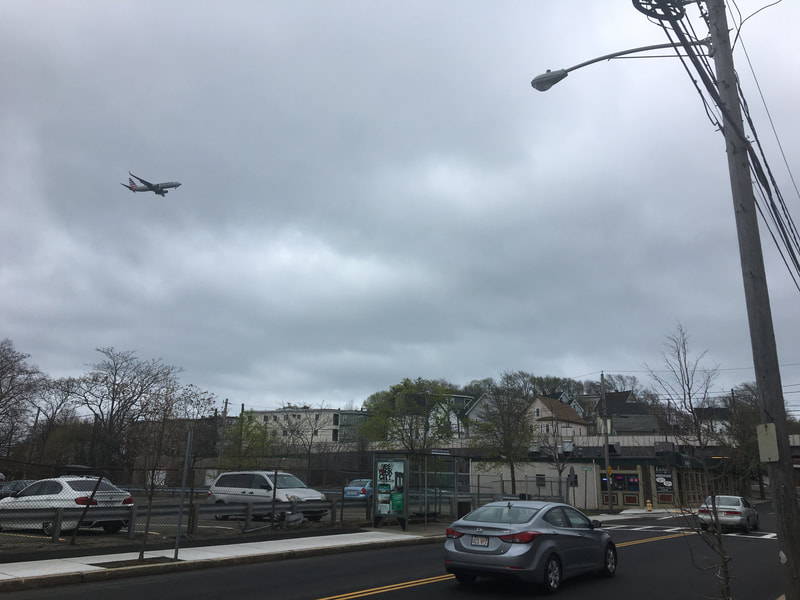 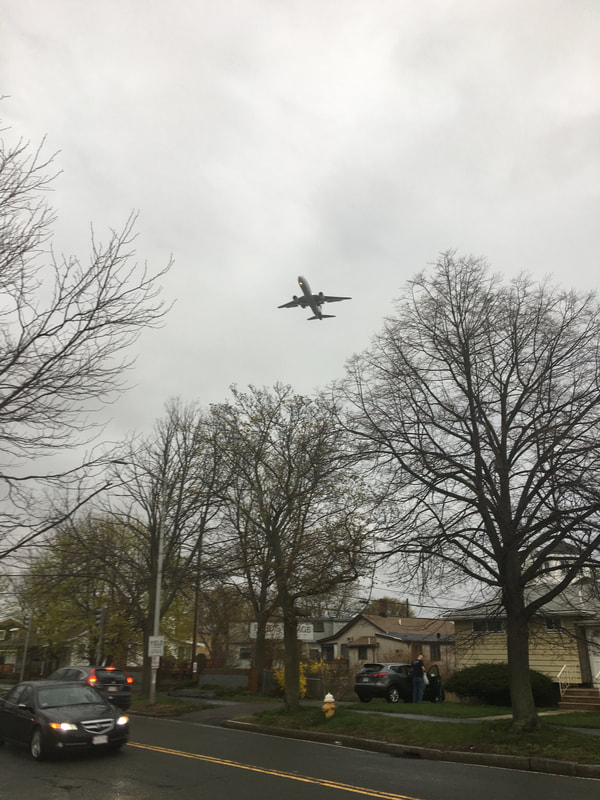 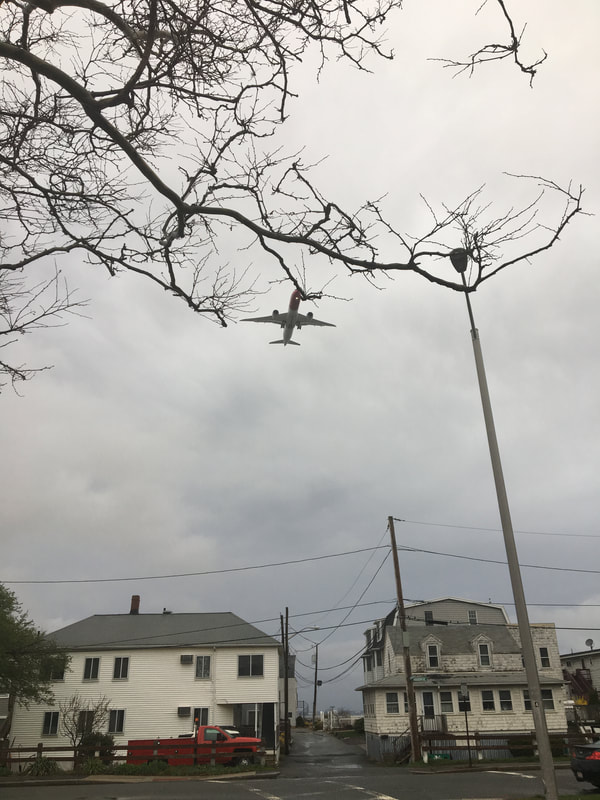