Clayton  (After 2869 miles)
​
Slept well. woke up at 6.40.  Walked down to Country Waffles for a splendid breakfast, got a paper, came back and lazed around. Carylon came to get stuff and stayed till 5pm when she had to go to a rehearsal in Walnut Creek. Spoke briefly about the book, which she is still pursuing with gusto. We headed down to Ed’s for 6pm and got a beer. TT turned up on the dot, and Matt C came along within 20 mins. Great to see them both. Tom was quite chatty about his taxes – he’s had to pay more this year – and Trump. Matt was as interesting and knowledgeable as he always is.  Christine and Amber came around 8pm, while Matt had to go soon after. TT asked him for a lift home, and they went off together, leaving the four of us. The two women were funny – we all had a right laugh for an hour or more, Mick enjoying the company and fitting in really well.  They all have to go to school to work tomorrow.  Back at the house we played two rather drunken games of crib which ended 1-1, and I spotted a man in hood when I went out to the car for something around 11.30pm.  He scuttled off up the bank as I called out to him ‘Hello, can I help you?’  Slightly unsettling, that.
Crib score is now 15-7. 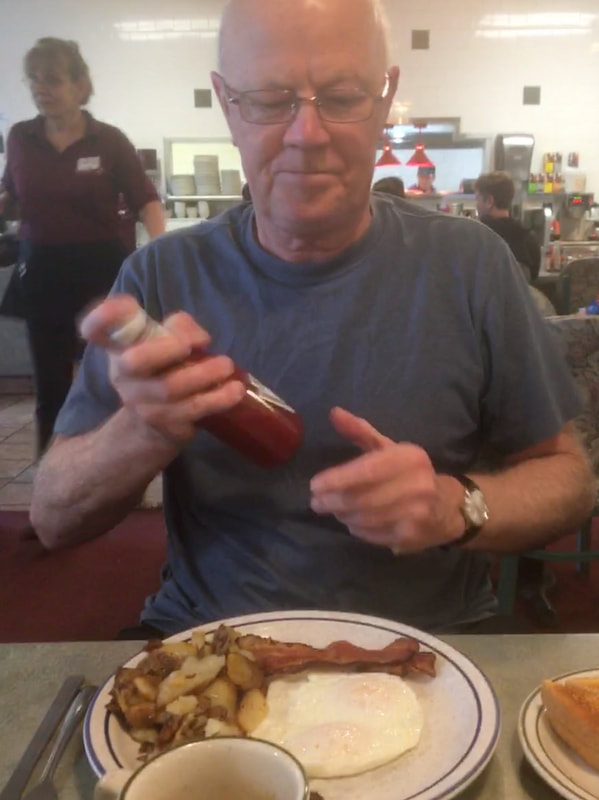 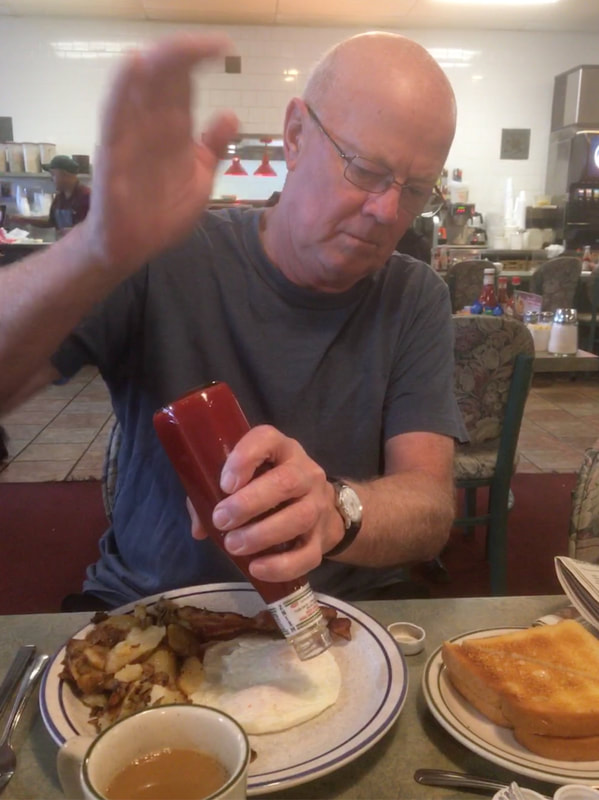 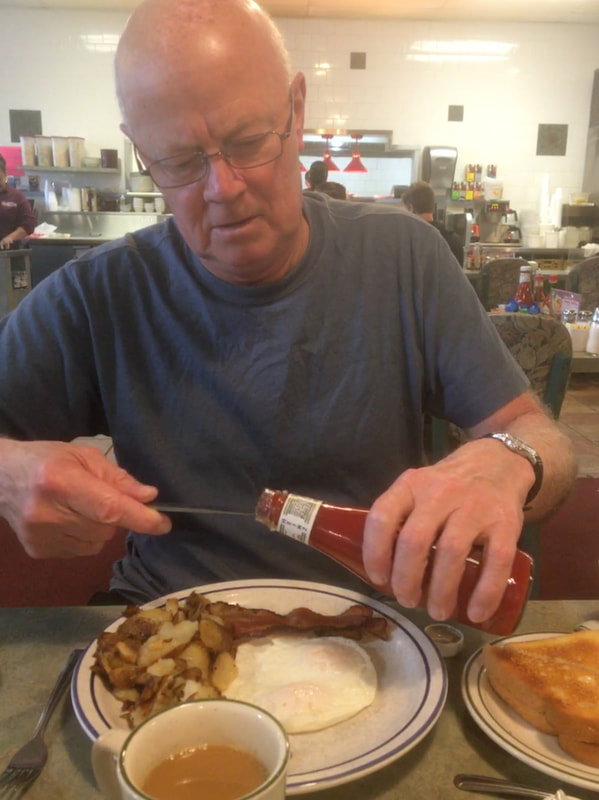